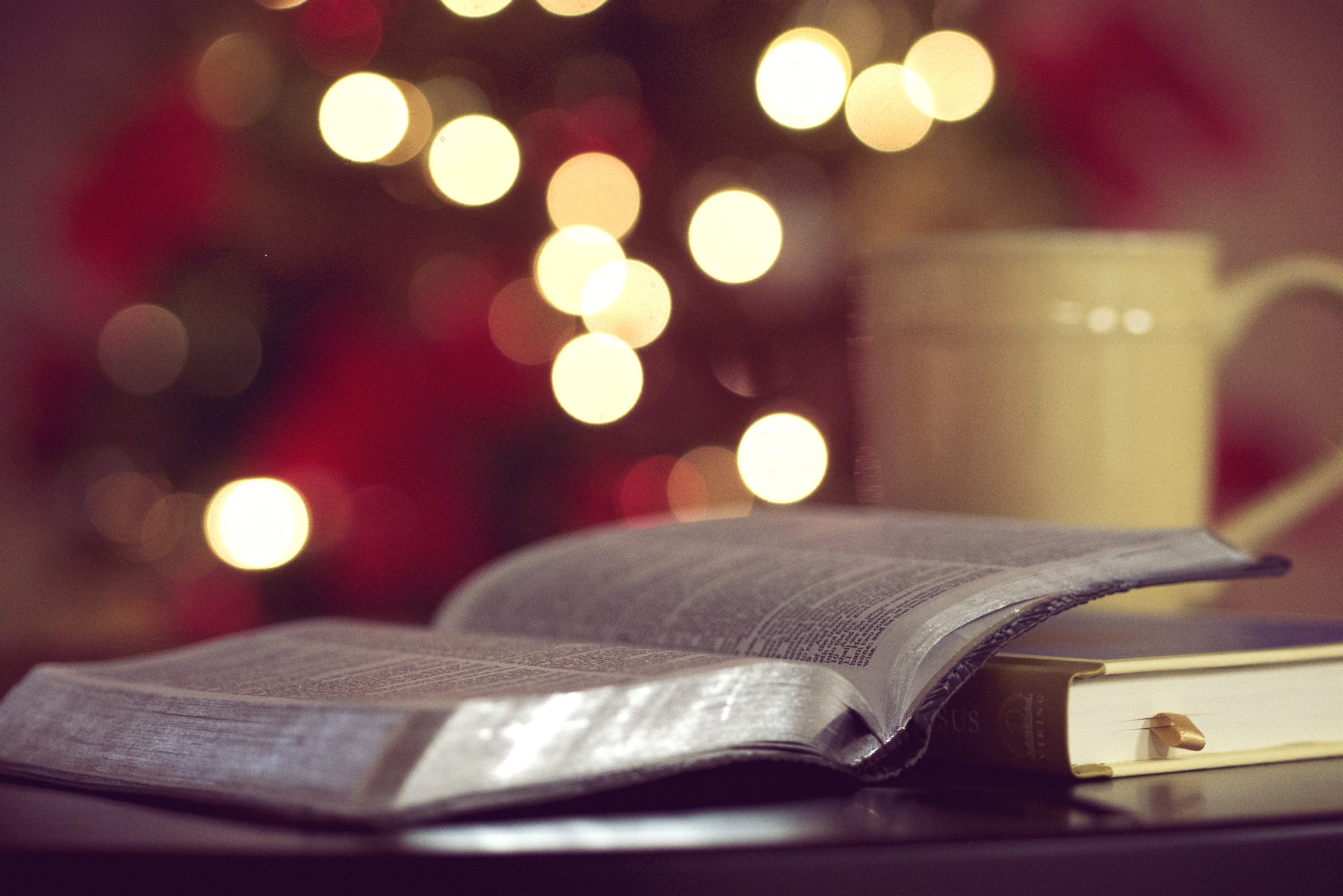 Among the alarming list of human foibles is the concept of entitlement. It seems that many people feel they are entitled to something or other for no valid reason. Recently someone told me that he has a right to work, even though he is incapable of holding a job. A religious sister once told me that I should fire one of our finest employees and hire her since she was a religious. A deacon once met with me and informed me that I had to give him a full time job because he was a deacon. A few years ago there were riots in Paris because young workers felt that their employers did not have the right to fire them even if they didn't perform their responsibilities according to their work agreement or even if they didn't show up to work. Many parents complain that their children feel entitled to have a car when they reach driving age, feel entitled to stay out late regardless of the rules of the house, etc.

As a parish priest I am often be besieged by someone making demands on me or the parish beyond our ability to help. It is interesting that the demanding person is usually never someone who comes to Church. Instead the person is usually someone whose demands are based on the fact that he or she was raised Catholic. One of my priest friends complained to me that he had a meeting of parents who attend the interparrochial school to which his parish is affiliated. He told the parents that he was concerned that he had little evidence of attendance of many in Mass. Specifically he said that if they want parish subsidy for their children's education, they had to attend Church. The people confronted him saying that they had a right to parish support even if they never go to Church.

I am sure that every one of us can add many more incidents of confrontations occasioned by those who feel entitled to something or other.

Where does all this come from, this concept that a person is entitled to something even if he or she do little to deserve it? Perhaps some of it is the refusal to accept adult responsibilities, Perhaps some of it comes from the presumption that because someone can claim a membership in a group, a Church, or even a country, that person is entitled to that which he or she has not earned.

The message for the Second Sunday of Advent is "prepare" or, more precisely, "Don't presume; instead prepare." We have been brought into the sacred through the merciful gift of God that is our baptism. When we refuse to live our faith, we are treating our baptism as a mere ritual act. Some of our protestant brothers and sister will speak about the necessity of confessing Jesus Christ as Lord and Savior. But that also is insufficient if they do not live this belief. We are entitled to nothing other than the fruit of our Christian life.

George Frederick Handel understood this. He lived during the first half of the 18th century. All of us, even if we have only a smattering of knowledge of classical music, are well aware of his greatest work, the Messiah Oratorio. Christmastime brings innumerable performances this masterpiece and its rousing conclusion , the Hallelujah Chorus. Did you know that Handel never received a penny for this his greatest work? Whatever money the work made in his lifetime went to the London Foundling Hospital, a poor orphanage. It was not that Handel was a rich man at that time. In fact he was very poor. He had gone bankrupt. And then he suffered a paralyzing stroke. Handel had been rich and famous. There was a day when he was the most sought after composer in Europe. He was lured to England to direct the London Royal Academy of Music. But 25 years later, his operas lost their appeal. By age 52 he was deeply in debt. And then he had the stroke.

A few years later, in 1742, Handel was asked to write an oratorio based on meditations on the Life of Christ written by one his close friends, Charles Jennen. Handel felt inspired by God. He completed the work in 24 days. He refused any commission for the initial performances because he said that this was God's work. He had received the gift of music from the Lord and was paying Him back by giving the gift of loving God through music to the Lord's people. Although the Oratorio was acclaimed, the London clergy was vehemently against it. It was too modern for them. Some called it a sacrilege and even blasphemy. The Anglican Church influenced what would be performed in the concert halls of London, so The Messiah would not be performed there. This made no difference to Handel. He gave the piece to the London Foundling Hospital for its fund raising. Every year for the next 20 years, Handel rehearsed and directed the Oratorio at sites determined by the hospital. And he did this for free. Handel did not feel entitled to anything other than that which the Lord gives to His faithful servants.

Handel did not presume. He prepared. Entitlement is the way of the selfish. Sacrifice is the way of the Christian. "Prepare the way to the Lord," the Baptist enjoins us. Live in such a way that others will welcome the Lord into their lives.

"Stay awake," we heard last week. "Prepare," we hear this week. Stay awake for the opportunities to serve the Lord. Prepare to find Him.

This material is used with permission of its author, Rev. Msgr. Joseph A. Pellegrino, Diocese of St. Petersburg, FL. Visit his site at http://frjoeshomilies.net/